DoeBoy is a Cleveland, OH based rapper that is best known for flows reminiscent of West Coast legends NWA. He gained popularity with breakout single “Mini Vans” and solidified himself as a rising star with single “Walk Down” that has become an anthem for his growing fan base. DoeBoy’s late 2019 mixtape Streets Need Me II was his first project released after signing to the Freebandz- Epic imprint. DoeBoy followed Streets Need Me II with an equally needed collaboration with DJ Esco 56 Birds. DoeBoy continues to prove he is what the streets need and what hip hop wants, raw and authentic.

“When I say the streets need me, they need a n***a like me that can talk about it. Everything you hear in these songs isn’t just turn up music for a Friday, it’s reality. Every n***a around me really is like that.” 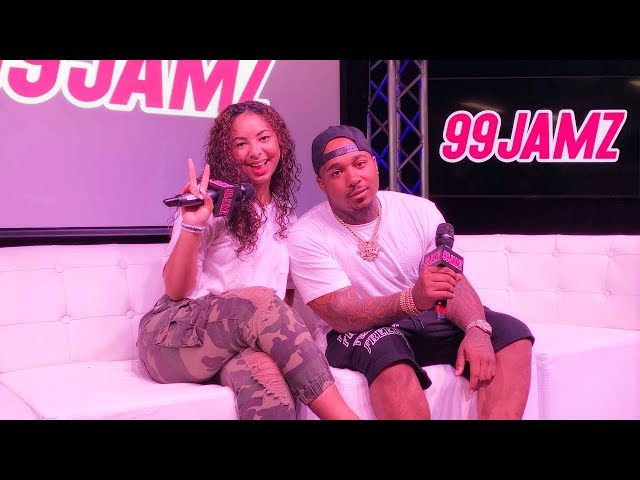 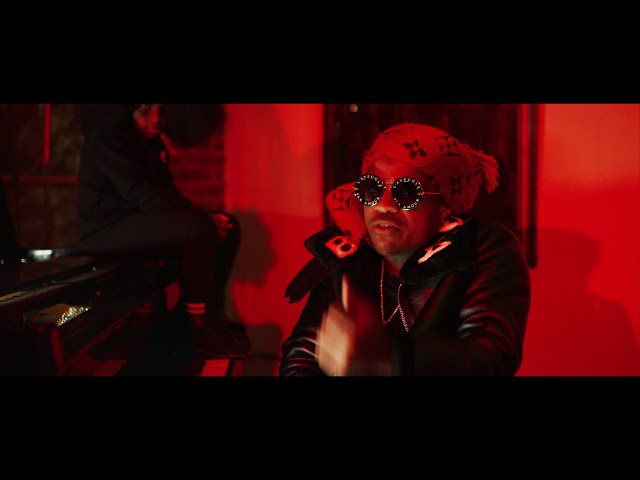 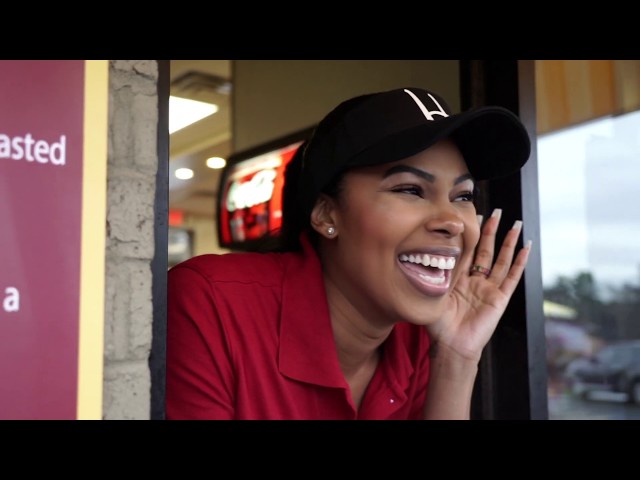 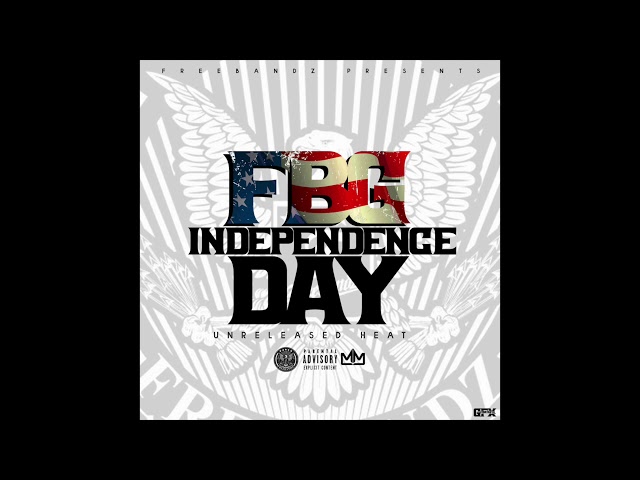 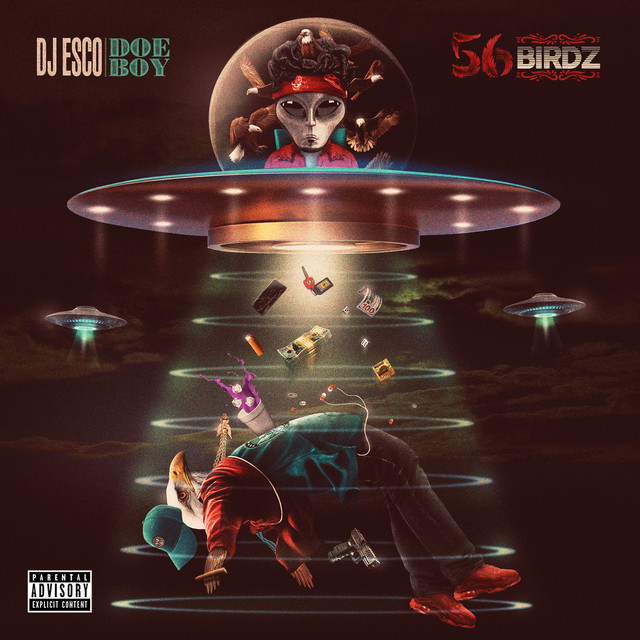 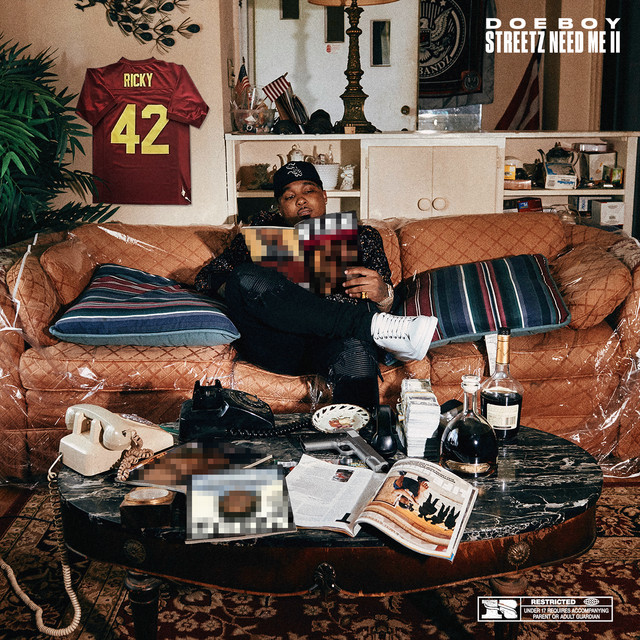